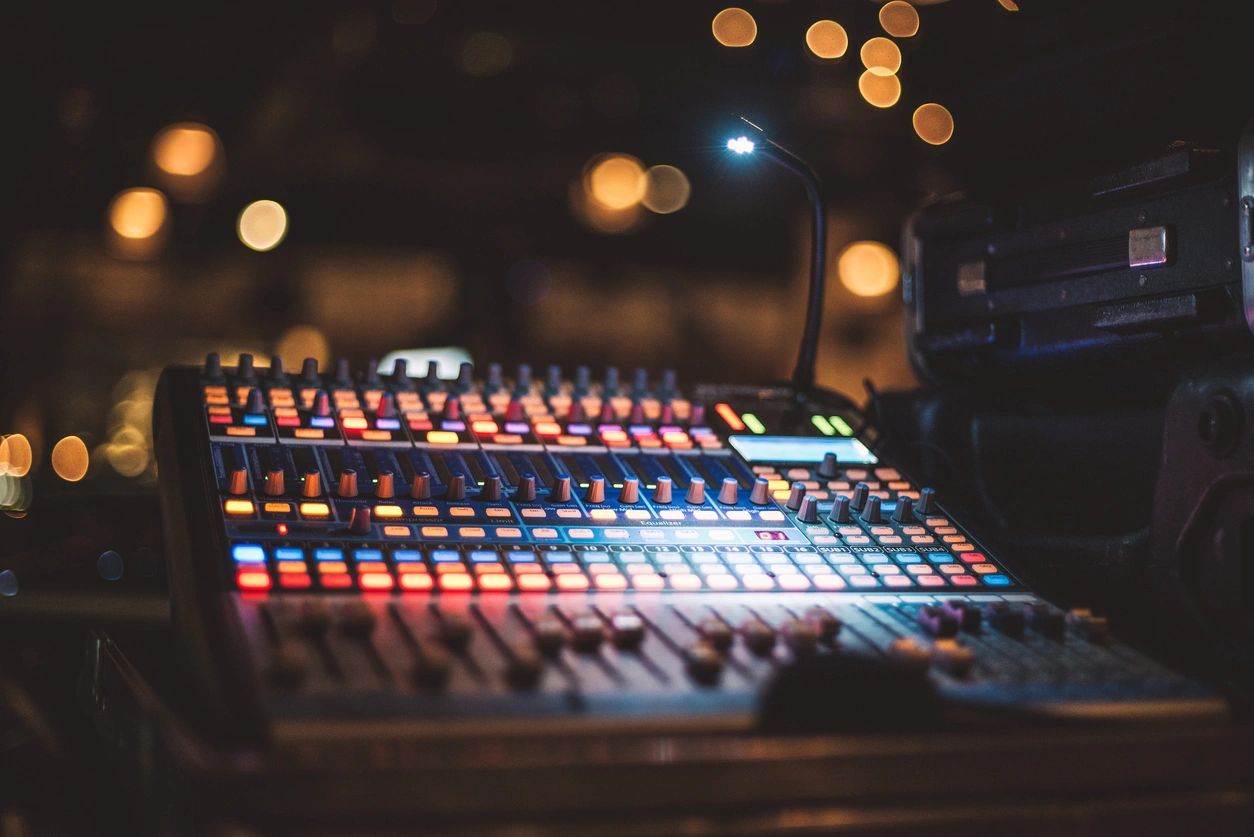 Alan Varner has a memorable, personable voice, extremely fast turn-around and is highly recommended for narration as well as commercials.

“Alan Varner is a true pro with a great voice. What more can I say?”

“Alan is an amazing voice over talent and I highly recommend him!”

“Alan is the best VO artist I have worked with in my career. He takes direction extremely well, has a quick turnaround, and is extremely professional. Best believe we will use him again in the future!”

“Alan is the best! Every time we work with Alan he delivers excellent work with quick turnaround to go along with excellent communication. Can’t ask for anything more!!”

“Alan was professional, took direction amazingly well, and delivered above our expectations. Will definitely be working with him again!”

“PERFECTION in a voice!”

“Alan was great to work with! My project had a tight deadline and he delivered the voice over with 24 hours of being selected! The client loves it and so do I! If you’re looking for quality voice over talent, look no further than Alan.”

“Alan is a pleasure to work with! Professional, easy-going, and able to take direction well, he made my recording session fast and easy and delivered some spectacular narration for my film!”

Alan has been a professional voice talent for over a decade and a half. Before his foray into voice acting and commercial narration, Alan worked as an audio engineer and producer. He even designed and built several recording studios. Talk about knowing the industry inside and out!

Living most of his life in his home state of Connecticut, he currently resides in Norwalk, with his wife of 45 years and their cat. They have two grown children and are also proud grandparents.